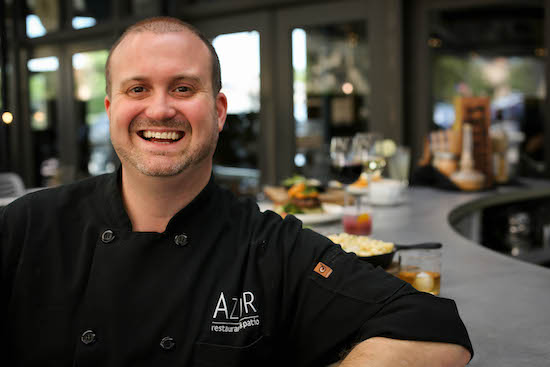 Kentucky born and raised, Chef Jeremy Ashby has emerged as a prize winning chef in an era when tradition and the local food movement have united and Kentucky is the “in” place to live and work and experience culinary delights. A co-owner and a part of the Azur Food Group, he joins Chef Miguel Rivas, Bernie Lovely and Rob Mudd in bringing the finest of cuisine to Lexington in the form of Azur Restaurant and Patio, Azur Catering and the newest member of the family -- Brasabana, featuring Cuban cuisine.

Chef Jeremy’s pedigree springing from Kentucky tradition began as so many culinary stories do with his first apprenticeship -- by the side of his grandmother. He speaks of her southern agricultural roots in Richmond, KY and of scouring the garden for the season’s latest bounty. Educated in the “hands on” Montessori tradition, Jeremy didn’t stop there. He carried on his grandmother’s traditions in growing and preparing food from an early age. Today, he prepares exquisite dishes with all manner of meats, vegetables, fruits and sauces -- infusing them with layered flavors and seasonings.

Chef Jeremy’s more formal culinary education began with a degree from Johnson & Wales University in Charleston, South Carolina in 2000. And, after pursuing additional training and experience with renowned chefs Donald Barickman and Norman Van Aken in Charleston and Miami (where he was influenced with Latin flavors), he brought those traditions home to Kentucky. Curious about all aspects of the culinary trade, he earned a degree from the University of Kentucky in business and hospitality. He has been an owner of Azur and a member of the Azur Food Group since 2007.

Chef Jeremy proudly joins Chef Rivas, Bernie and Rob in the latest Azur Food Group venture -- Brasabana featuring Cuban cuisine. Knowing his keen interest in local sourcing, it is no surprise that Chef Jeremy is already looking to plant the traditional seeds of Cuba and the islands in Kentucky soil. And don’t forget our common love of spirits: bourbon in Kentucky; rum in Cuba - both of which have found their way into Jeremy’s cuisine.

To list Chef Jeremy’s awards, media profiles and accolades is to quickly run out of space. To name just a few of his honors, he has been a participating chef in numerous James Beard dinner tours including an appearance at the original James Beard House in New York City, a winner of the inaugural Lyons Farm International Chef Showdown in 2012, and first place winner of the Kentucky Great American Seafood Cook-Off, 2011. In addition to his work as executive chef, he co-hosts Food News and Chews television along with Sylvia Lovely on Fox 56 and soon coming to Kentucky Educational Television. Suffice it to say that Chef Jeremy is an established and still rising star in a crowded culinary universe. He is a promoter of the Kentucky brand whether it be farms in eastern Kentucky or farms in Cuba and the Dominican Republic. 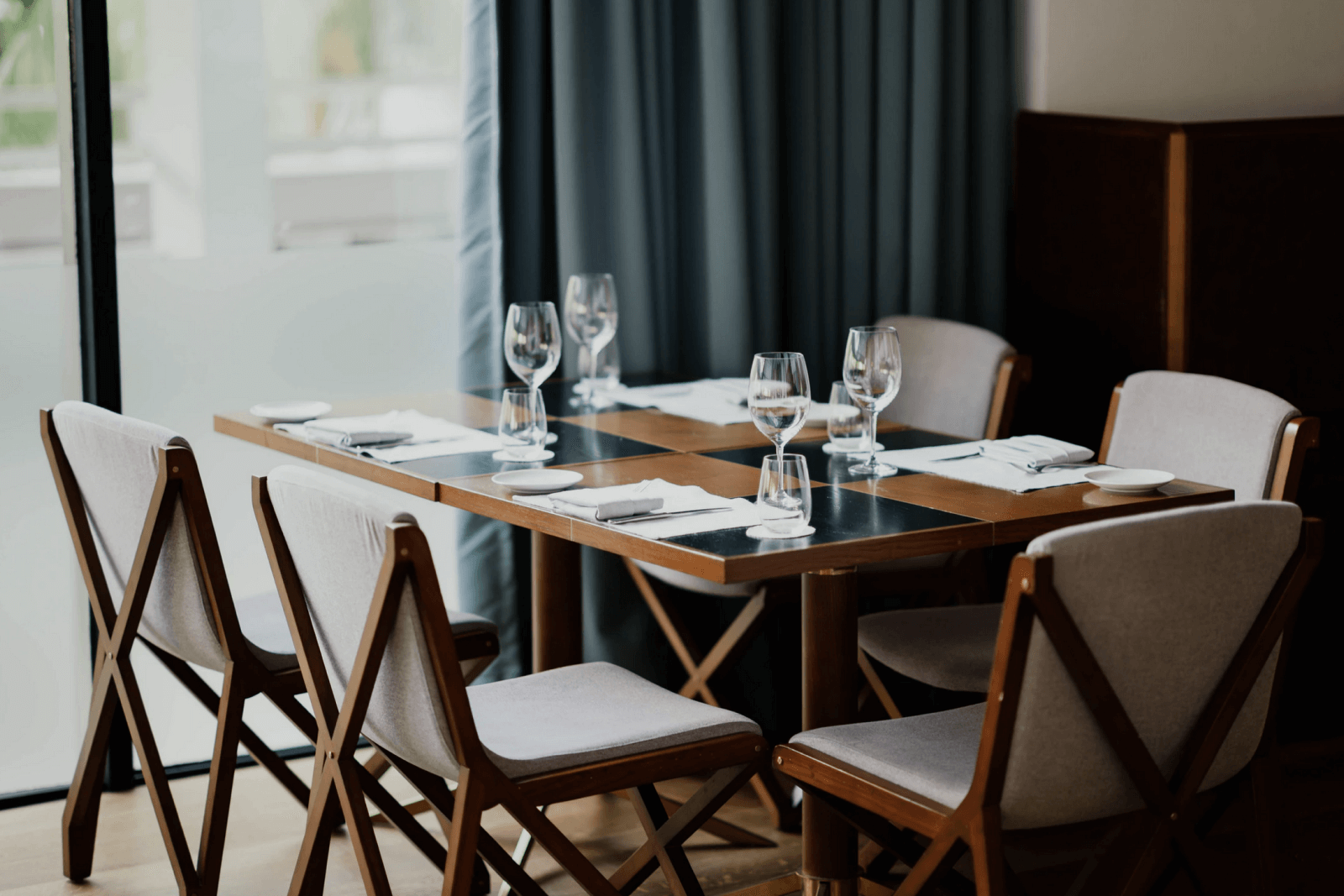 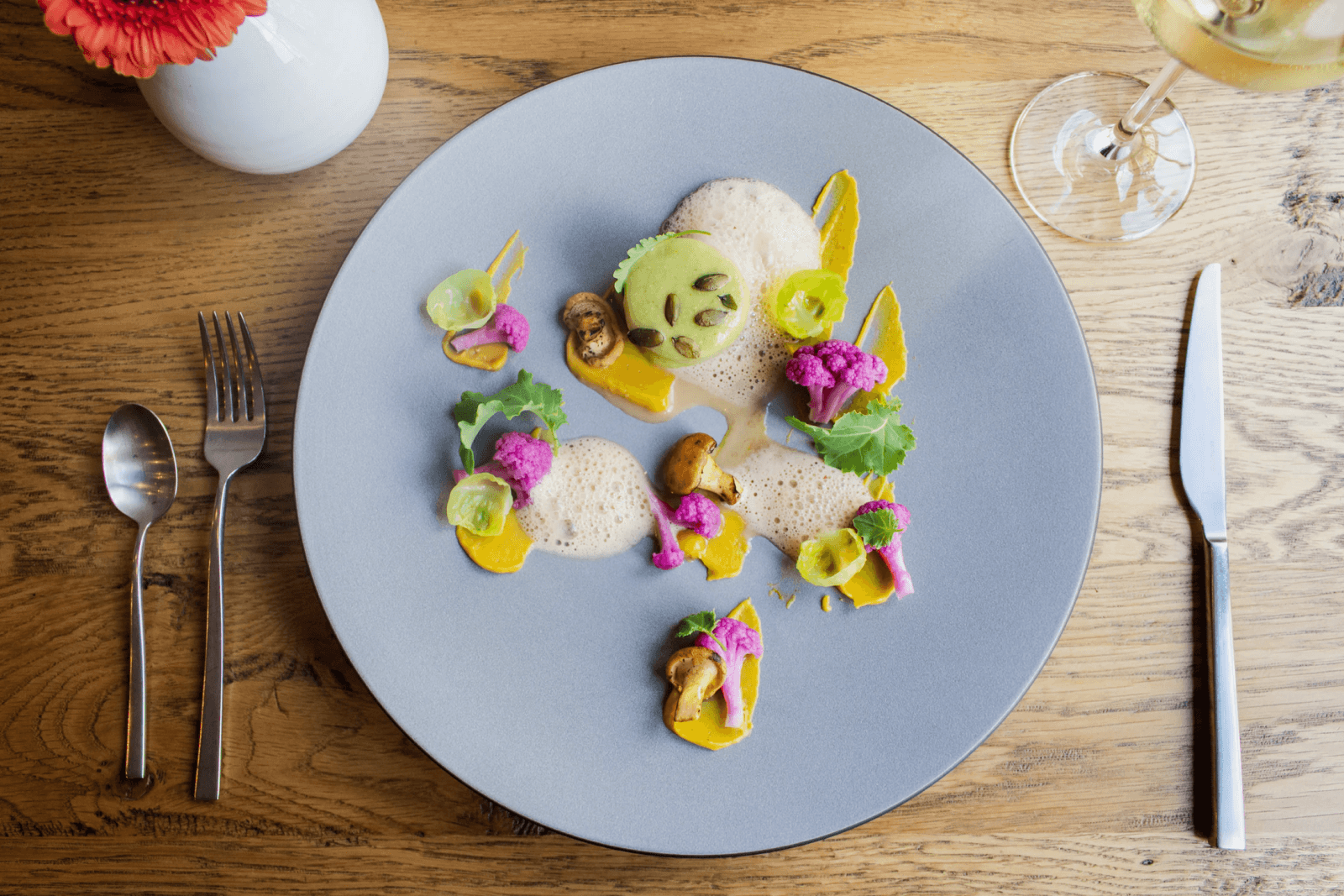 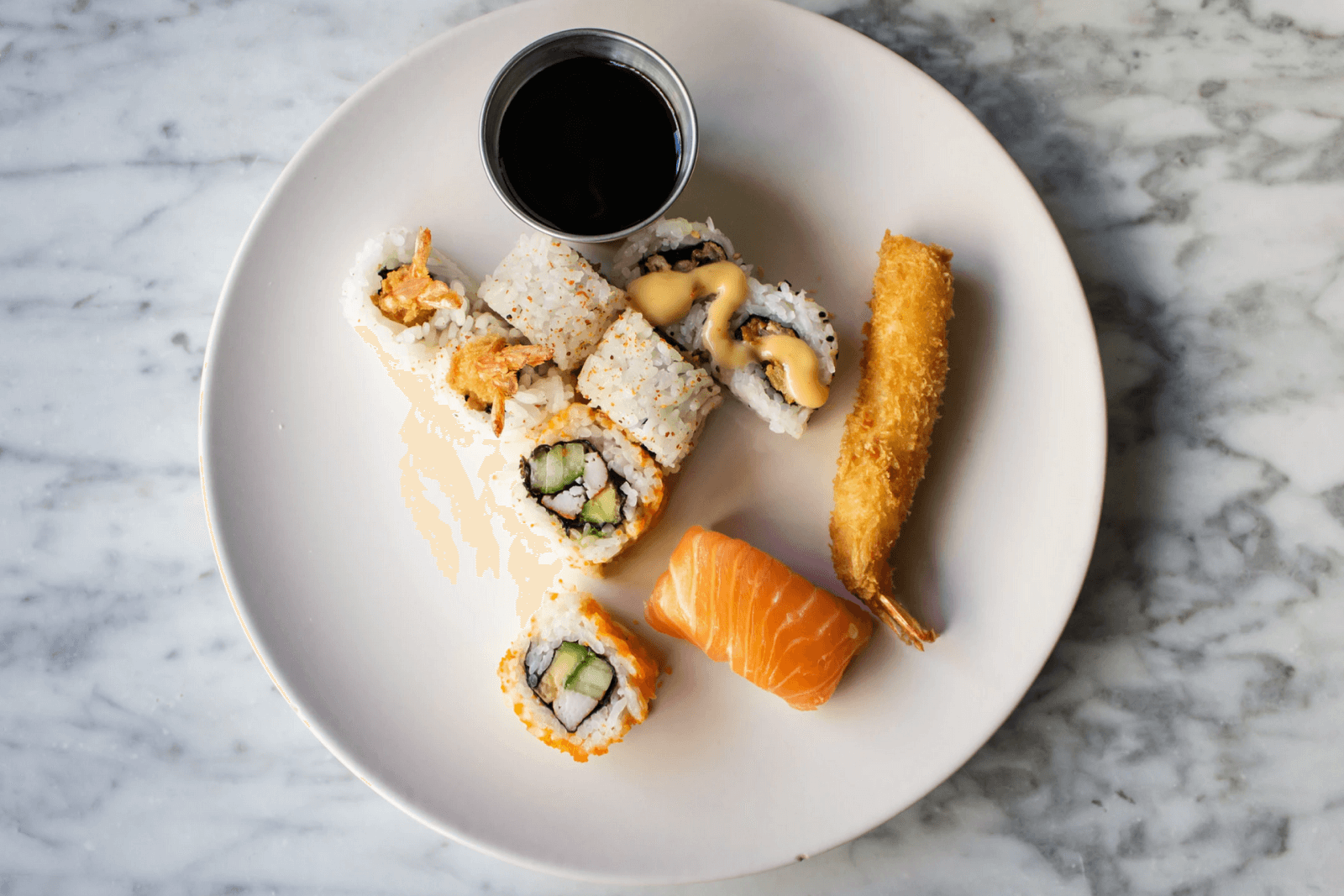